There are thousands of journalists on Twitter. And, if you play your tweets right, you could attract the attention of the right journalist at the right time – and score yourself some impressive media coverage in the process. 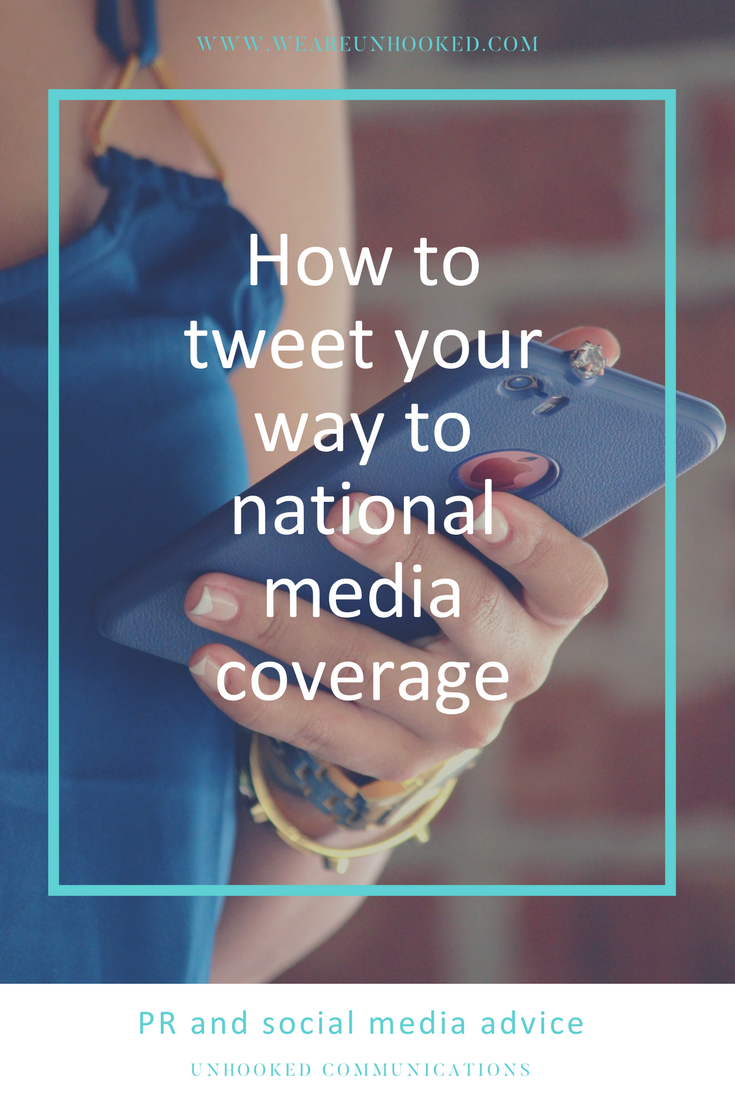 How I secured national media coverage by tweeting

Earlier this year, a couple of tweets landed me three national media opportunities. In March 2017, the Chancellor Philip Hammond delivered his first Budget. One of the announcements took the country by surprise. The government was going to raise National Insurance contributions for the self employed.

As with all Budgets, there had been a lot of speculation around what would be revealed on the day, but no one had predicted this. As a freelancer, the news affected me. I didn’t particularly agree with the approach. So, I did what every freelancer who is working from home and hasn’t spoken to a real person all day would do – I tweeted about it.

Following the publication of the news article, I received a further two media opportunities – one for BBC 5 Live, and another one for BBC World Service.

Understanding the news agenda and what journalists are looking for

There are no hard and fast rules to guarantee yourself media coverage by using Twitter, but you can improve your chances by understating the news agenda and how the media works. 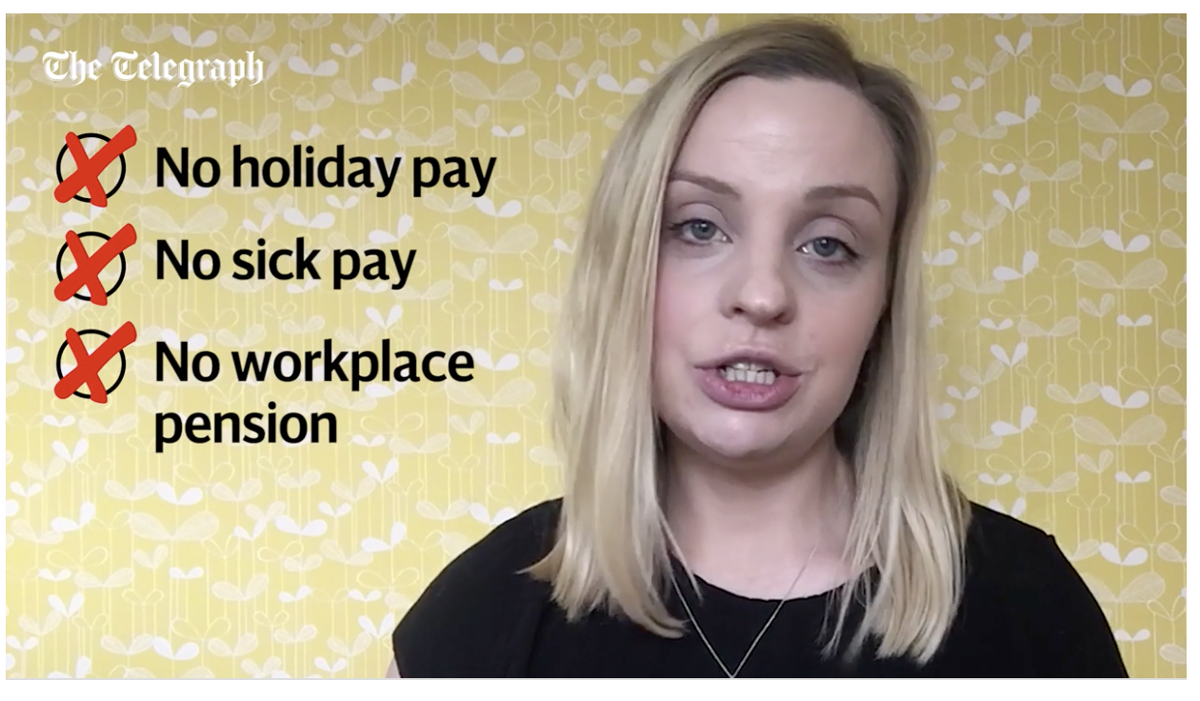 Get your tweets right

But before you start tweeting about every trending topic in the hope of attracting the attention of a journalist or two, here are a few tips for using Twitter to secure media coverage.

Free online course: How to use Twitter for PR and media coverage

On the PR Unlocked website, you'll find a number of free resources and tools to help you learn more about PR and marketing - including the free online course: How to use Twitter for PR and media coverage, which covers everything you need to know about getting great results from this social media platform.